Joel has served FBC Sunny Side as pastor since August 1996. Joel has been married to Layne since 1985. They have three grown children. 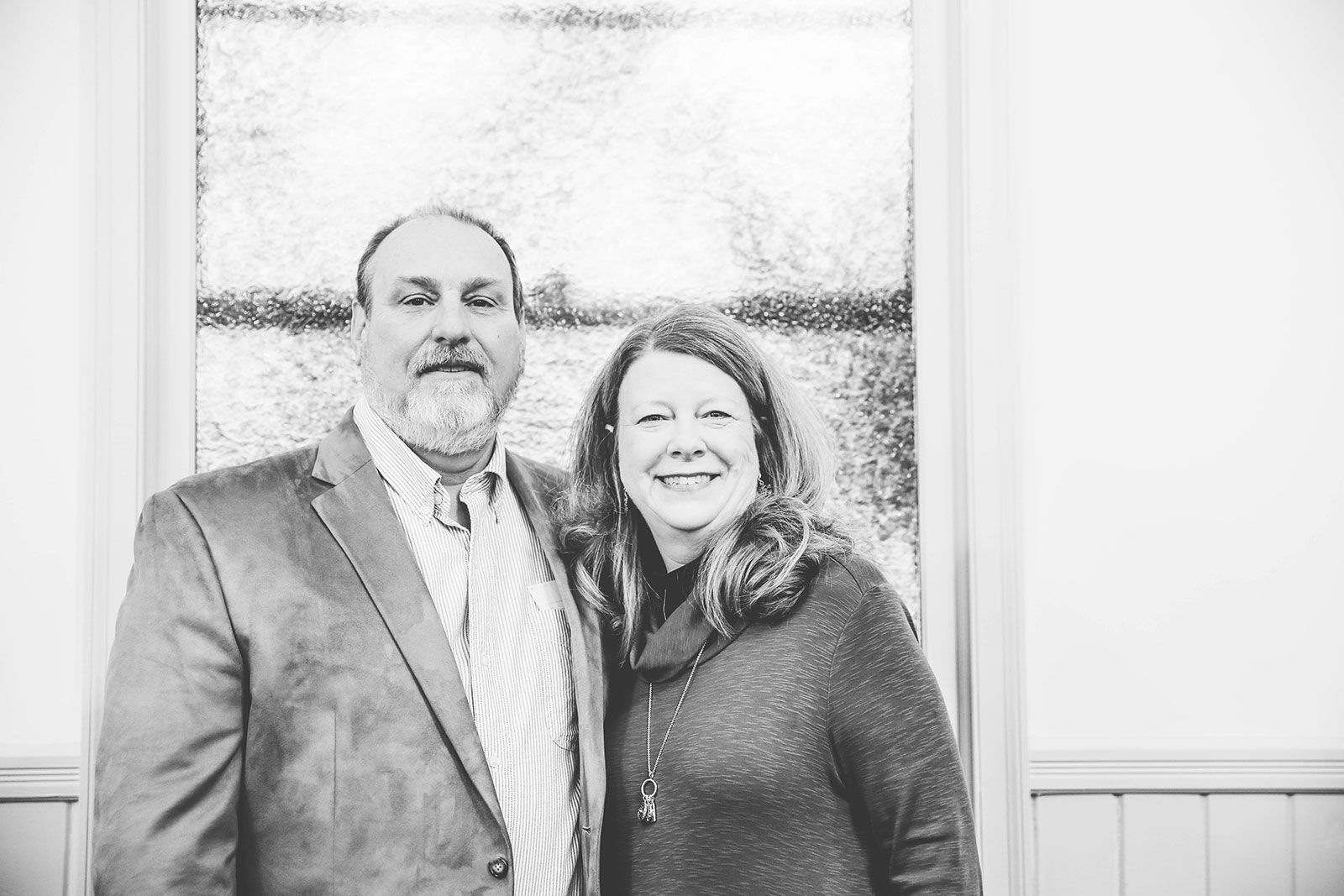 I cannot remember a time in which I did not consider myself to be a Christian. I believed Jesus Christ to be the Son of God and I was faithful to the rules of my religion. I began attending and eventually joined a Baptist Church simply to appease my wife and raise our child in the church. After a year of faithful church attendance and participation in various ministries, I became dissatisfied with church life and decided to quit. On what was to be my last Sunday, the message that day was from James 2:19.

You believe that God is one. You do well; the demons also believe, and shudder.

For the very first time I was confronted with the reality that  Satan knew that Jesus was the Son of God. I came to realize that belief in Jesus was not enough. That being a good person and keeping the rules of religion are not works to attain salvation but rather the natural results of having experienced the grace and mercy of God. I was wanting to quit church because it no longer satisfied me. As I sat in that service it became clear that if I were to walk out the back door I would be separated from God forever.  And so,  after having attended this church for over two years I finally came to the realization that I was living my life according to my wants with no regard for the will of God.  I confessed my sin, repented and accepted Jesus Christ as my Lord and Savior.

Shortly after coming to faith I became burdened with a desire to serve the Lord in the local church. Being a new believer and one not adequately acquainted with the word of God, I was at a loss as to how God could use me. I served the local church in whatever capacity they needed but was still left with a desire to do more. I was approached by the church to consider submitting my name for consideration as a deacon of the church. And while it would have been a joy and honor to serve God in that capacity, I did not sense that God was calling me to serve Him in that ministry. My overall burden was for the Lost. More specifically for those, who like me, were part of a church because of tradition or expectation but not out of a true abiding relationship with the Lord. I never really expected God to use me in any capacity other than as a lay minister and was surprised when during a revival service I clearly felt God’s call to full time ministry as a pastor to the local church.

The church must embrace the Great Commission. We are to bring people to faith in Christ as well as disciple them into mature believers. It is not enough to win people to Jesus, we must also teach the believer to observe all that Christ has commanded.

The pastor and staff are responsible for equipping the saints for works of ministry. The members of the local church should be encouraged to find their place of ministry. It is the responsibility of leadership to provide ministry opportunities so individuals can participate in Kingdom work according to their individual gifts.

Fellowship is essential to a healthy church. Fellowship is not sharing a meal; it is sharing our life with one another. We must seek to love one another with unconditional acceptance just as Christ loves us.